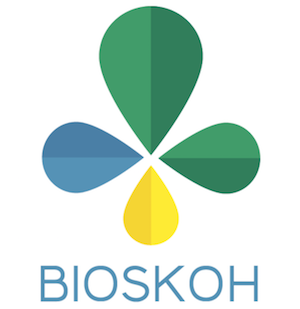 BIOSKOH has officially launched! The project took part in the Bio-based Industries Joint Undertaking (BBI JU) session The Bioeconomy in Everyday Life on 17 October at the Bratislava Bioeconomy Conference (BBEC 2016). Sustainability Consult is the communications partner for this innovative EU circular bioeconomy project.

A range of everyday bio-based products were presented at BBEC 2016 including dandelion rubber tyres, dresses made from milk fibres, biodegradable compostable shopping bags and BIOSKOH’s bio-ethanol.

Greener production methods and processes were shown to offer real progress towards a bio-based economy. BBEC 2016 was organised by the Slovakian Presidency and the European Commission. 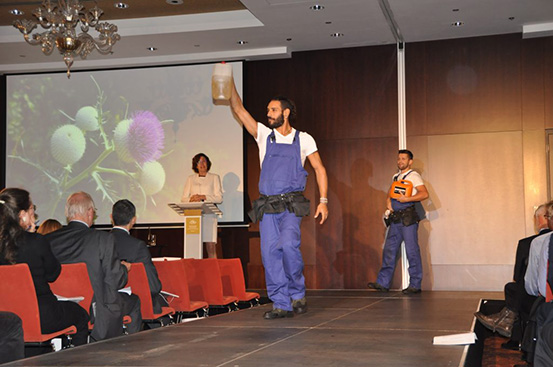 EFIB 2016 took place at the Scottish Exhibition and Conference Centre in Glasgow, Scotland.

Both presentations highlighted how BIOSKOH will showcase a sustainable, circular bioeconomy for Europe and explore emerging biomaterials such as lignin and bio-ethylene.

Latest BBI Call Launched: Talk To Us For Communications

We would love to keep the conversation going by email. If you want to connect with us and with @kathrynsheridan, yo… https://t.co/Upg1xKJpTb