Sustainability Consult's CEO, Kathryn Sheridan, moderated a heated debate at EWEA yesterday. The event 'Subsidies to the power sector: Europe's best kept secret?' brought together speakers from the renewable and fossil fuel sectors with economists from the European Commission and OECD. Fossil fuel subsidies is a pressing issue since the G20 made a pledge to phase out market distorting subsidies. We supported the Global Subsidies Initiative on this issue some years ago.

Where Does This Leave EU Power Subsidies?
Kathryn kicked off the discussion by challenging the speakers for their definition of a subsidy. Not surprisingly, they did not all agree with the European Commission's definition. Even Tom Howes from the Commission's DG Energy took a broader view than the official EU definition while Thomas Becker, CEO of EWEA, said, "A subsidy is an act of political will".

Beate Raabe, Secretary-General of Eurogas, claimed that the more important issue was the effect a subsidy has. She said that the market did not need subsidies at all and proposed a technology-neutral approach with an emissions cap. 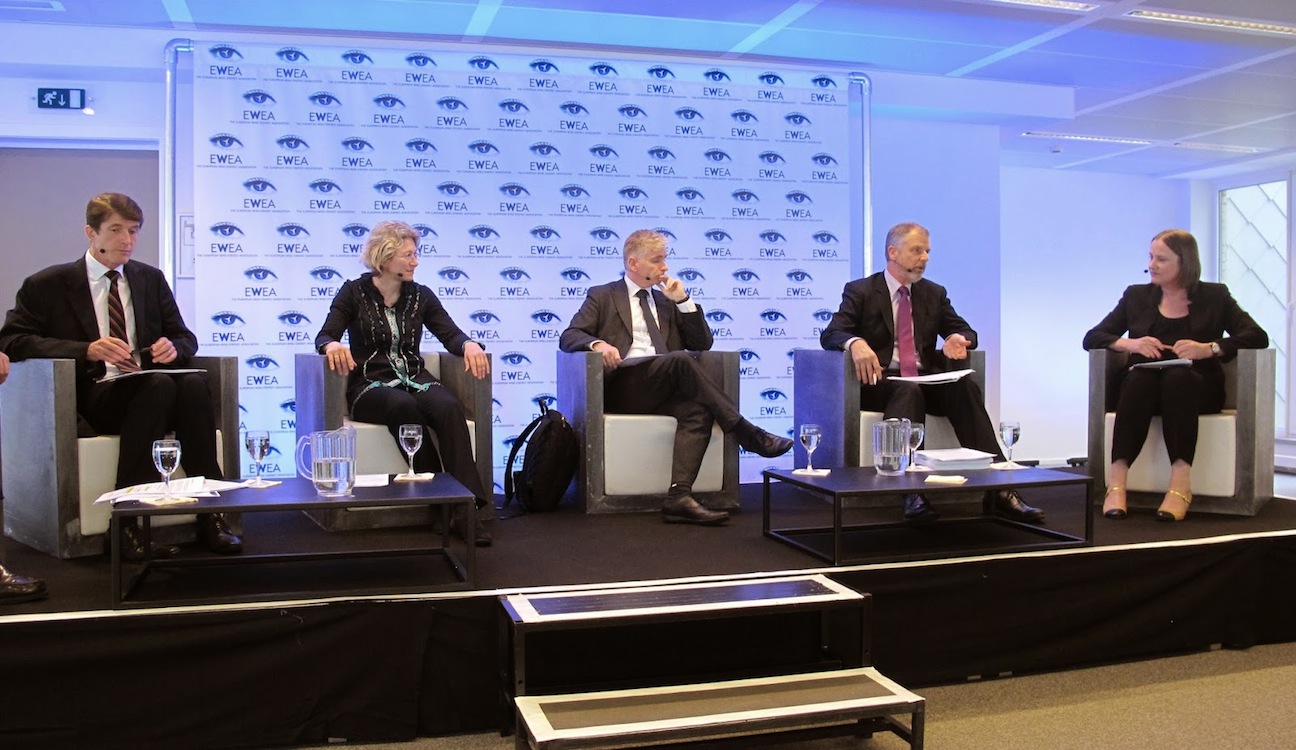 Is a Level-playing Field Possible?
The fear is that subsidies are distorting the market. Brian Ricketts from EURACOAL felt that the EU should be promoting a market-based approach not moving towards a planned economy. He said that a separate market has been created to support renewable energies.

Tom Howes commented that subsidies for renewables are the most transparent today, that's why they attract the most attention.

More Data is Needed
Ronald Steenblik, senior trade policy analyst for OECD, felt that the internet is a great driver for transparency. NGOs now have the capacity to hold governments to account, he said. A long-awaited study by the European Commission is collating much-needed data on direct and indirect subsidies. This data will go a long way towards building a factual base to address the issue.

While this debate was a great opportunity to raise awareness, it is clear that much still needs to be done to define subsidies for energy. More transparency is needed.

Video of the EWEA debate

First Guest Lecture In The US

Need to rent a coaching or therapy space in Brussels? Our Founder @kathrynsheridan has creating the most beautifu… https://t.co/D2ITCsFvjy