Press Release: Wood-based Innovations Made an Appearance at Independence Day Reception in Finland

Stora Enso has an investment under way to meet the growing demand for wood-based textiles and significantly increase the dissolving pulp capacity of its Enocell Mill in Finland; dissolving pulp is used as a raw material in the textile industry. Stora Enso promotes wood-based innovations together with its customers and partners.

Pure by Stora Enso is a wood-based dissolving pulp that was used as a raw material in the evening gown made by Aalto University for Finland’s First Lady Jenni Haukio, who wore it at the Independence Day Reception. Stora Enso supports the new method of producing textile fibres developed by Aalto University and the University of Helsinki and supplies dissolving pulp as the raw material for the project. The textile fibre used in Haukio’s gown was produced using the new Ioncell method.

“We are pleased that Jenni Haukio has chosen renewable wood fibre as the material for her ball gown. We support the development work behind wood-based textiles on a long-term basis throughout the value chain to increase the share of wood-based textiles, as we believe that everything that is made from fossil-based materials today can be made from wood tomorrow,” says Sirpa Välimaa, Product Manager, Dissolving Pulp, Stora Enso.

“Stora Enso is now ramping up its production of dissolving pulp, as demand for wood-based textile fibres is growing faster than all other types of textile fibres. Currently only around 7% of the world’s textiles are wood-fibre based, and fossil raw materials are used in roughly 70% of textiles. Dissolving pulp made from wood is being used to replace, for example, cotton and various oil-based materials, such as polyester, in the textile industry.”

The Enocell mill, part of Stora Enso’s Biomaterials division, has been producing dissolving pulp since 2012. The mill is currently being converted to focus entirely on the production of dissolving pulp. After the conversion, it will have an annual dissolving pulp capacity of 430 000 metric tonnes. The EUR 52 million investment was announced in October 2017, and the work is expected to be completed in the second half of 2019. 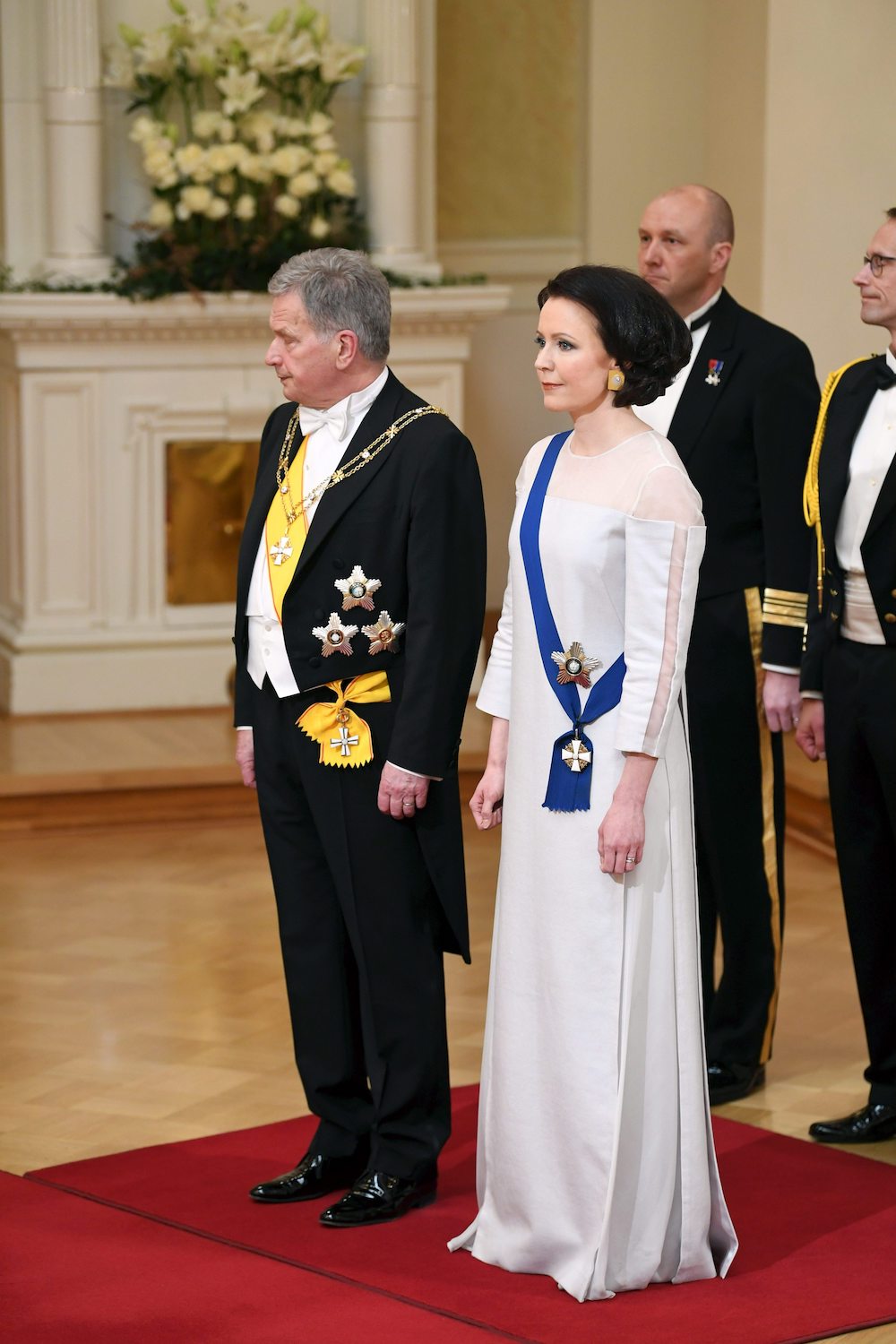 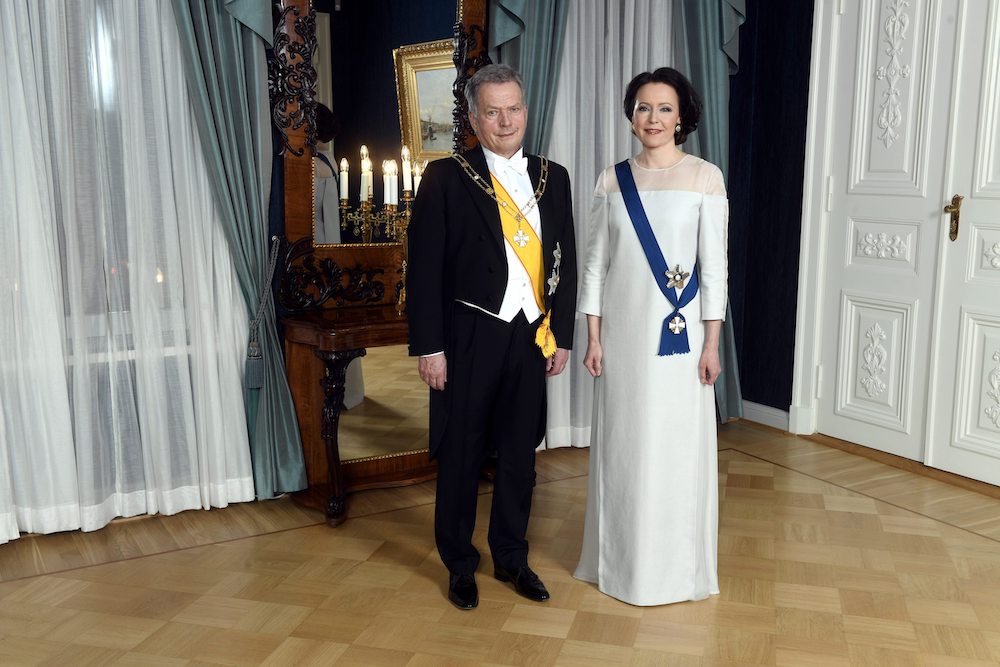